Early foragers and farmers made wine from wild grapes or other fruits. According to archaeological evidence, by 6000 BC grape wine was being made in the Caucasus, and by 3200 BC domesticated grapes had become abundant in the entire Near East. In Mesopotamia, wine was imported from the cooler northern regions, and so came to be known as ‘liquor of the mountains’. In Egypt as in Mesopotamia, wine was for nobles and priests, and mostly reserved for religious or medicinal purposes. The Egyptians fermented grape juice in amphorae which they covered with cloth or leather lids and then sealed up with mud from the Nile. By biblical times, wine had acquired some less dignified purposes. According to the Old Testament, Noah planted a vineyard, and ‘drank of the wine, and was drunken; and he was uncovered within his tent’ (Genesis 9:21). Skip to the New Testament and here is Jesus employed as a wine consultant: ‘And no man putteth new wine into old wineskins: else the wine bursts the skins, and the wine is lost as well as the skins: but new wine must be put into new skins’ (Mark 2:22).

Many of the grape varieties that are cultivated in modern Greece are similar or identical to those cultivated there in Ancient times. Wine played a central role in Ancient Greek culture, and the vine—which, as in the Near East, had been domesticated by the Early Bronze Age—was widely cultivated. The Minoans, who flourished on the island of Crete from c.2700 to c.1450 BC, imported and exported different wines, which they used not only for recreational but also for religious and ritual purposes. Wine played a similarly important role for the later Myceneans, who flourished on mainland Greece from c.1600 to 1100 BC. In fact, wine was so important to the Greeks as to be personified by a major deity, Dionysus or Bacchus, and honoured with a number of annual festivals. One such festival was the Anthesteria, which, held in February each year, celebrated the opening of wine jars to test the new wine. Active in the 9th century BC, the poet Homer often sung of wine, famously alluding to the Aegean as the ‘wine dark sea’. In the Odyssey, he says that ‘wine can of their wits the wise beguile/ Make the sage frolic, and the serious smile’. In the Works and Days, the poet Hesiod, who lived in the 7th or 8th century BC, speaks of pruning and even of drying the grapes prior to fermentation. The Greeks plainly understood that no two wines are the same, and held the wines of Thassos, Lesbos, Chios, and Mende in especially high regard; Theophrastus, a contemporary and close friend of Aristotle, even demonstrated some pretty clear notions of terroir.

In Ancient Greece, vines were left to their own devices, supported on forked props, or trained up trees. In his Natural History, Pliny the Elder describes the Ancient Greek practice of using partly dehydrated gypsum prior to fermentation, and some type of lime after fermentation, to remove acidity—but this was no doubt a relatively recent or infrequent practice. The wine was neither racked nor fined, and it was not uncommon for the drinker to want to pass it through a sieve or strainer. Additives such as aromatic herbs, spice, honey, or a small part of seawater were often added both to improve and preserve the wine—which could also be concentrated by boiling. Finished wine was stored in amphorae lined with resin or pitch, both substances that imparted some additional and characteristic flavour. Generally speaking, wine was sweeter then than it is today, reflecting not only prevalent tastes, but also the ripeness of the grapes, the use of natural yeasts in fermentation, and the lack of temperature control during fermentation. At the same time, wine did come in a wide variety of styles, some of which were markedly austere. To drink undiluted wine was considered a bad and barbarian practice—almost as bad as drinking beer like the Babylonian or Egyptian peasant classes. Wine was diluted with two or three parts of water to produce a beverage with an alcoholic strength of around 3-5%. The comedian Hermippus, who flourished in the golden age of Athens, described the best vintage wines as having a nose of violets, roses, and hyacinths; however, most wine would have turned sour within a year and specific vintages are never mentioned.

Together with the sea-faring Phoenicians, the Ancient Greeks disseminated the vine throughout the Mediterranean, and even named southern Italy Oenotria or ‘Land of Vines’. If wine was important to the Greeks, it was even more so to the Romans, who thought of it as a daily necessity of life and democratized its drinking. They established a great number of Western Europe’s major wine producing regions, not only to provide steady supplies for their soldiers and colonists, but also to trade with native tribes and convert them to the Roman cause. In particular, the trade of Hispanic wines surpassed that even of Italian wines, with Hispanic amphorae having been unearthed as far as Britain and the limes Germanicus or German frontier. In his Geographica (7 BC), Strabo states that the vineyards of Hispania Beatica (which roughly corresponds to modern Andalucia) were famous for their great beauty. The area of Pompeii produced a great deal of wine, much of it destined for the city of Rome, and the eruption of Mount Vesuvius in 79 AD led to a dramatic shortage. The people of Rome panicked, uprooting food crops to plant vineyards. This led to a food shortage and wine glut, which in 92 AD compelled the emperor Domitian to issue an edict banning the planting of vineyards in Rome.

The Romans left behind a number of agricultural treatises that provide a wealth of information on Roman viticulture and winemaking. In particular, Cato the Elder’s De Agri Cultura (c. 160 BC) served as the Roman textbook of winemaking for several centuries. In De Re Rustica, Columella surveyed the main grape varieties, which he divided into three main groups: noble varieties for great Italian wines, high yielding varieties that can nonetheless produce age-worthy wines, and prolific varieties for ordinary table wine. Pliny the Elder, who also surveyed the main grape varieties, claimed that ‘classic wines can only be produced from vines grown on trees’, and it is true that the greatest wines of Campania, such as Caecuban and Falernian, nearly all came from vines trained on trees—often elms or poplars. Both Caecuban and Falernian were white sweet wines, although there also existed a dry style of Falernian. Undiluted Falernian contained a high degree of alcohol; so high that a candle flame could set it alight. It was deemed best to drink Falernian at about 15-20 years old, and another classed growth called Surrentine at 25 years old or more. The Opimian vintage of 121 BC, named after the consul in that year Lucius Opimius, acquired legendary fame, with some examples still being drunk more than 100 years later.

The best wines were made from the initial and highly prized free-run juice obtained from the treading of the grapes. At the other end of the spectrum were posca, a mixture of water and sour wine that had not yet turned to vinegar, and lora, a thin drink or piquette produced from a third pressing of grape skins. Following the Greek invention of the screw, screw presses became common on Roman villas. Grape juice was fermented in large clay vessels called dolia, which were often partially sunk into the ground. The wine was then racked into amphorae for storing and shipping. Barrels invented by the Gauls and, later still, glass bottles invented by the Syrians vied as alternatives to amphorae. As in Ancient Greece, additives were common: chalk or marble to neutralize excess acid; and boiled must, herbs, spice, honey, resin, or seawater to improve and preserve thin offerings. Maderization was common and sought after; at the same time, rooms destined for wine storage were sometimes built so as to face north and away from the sun. Following the decline and fall of the Western Roman Empire, the Church perpetuated the knowledge of viticulture and winemaking, first and foremost to provide the blood of Christ for the celebration of Mass. 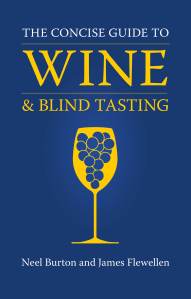 2 thoughts on “A Brief History of Wine” 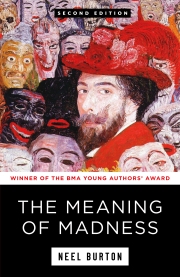 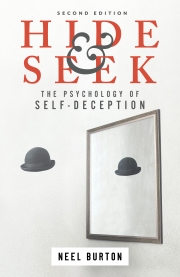 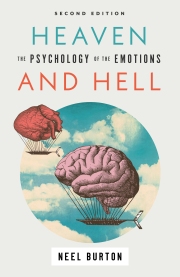 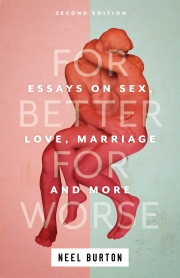 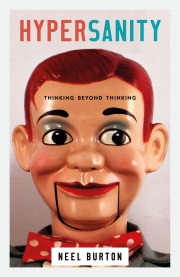 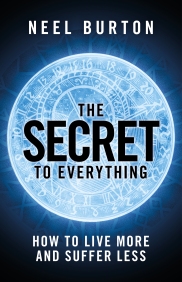 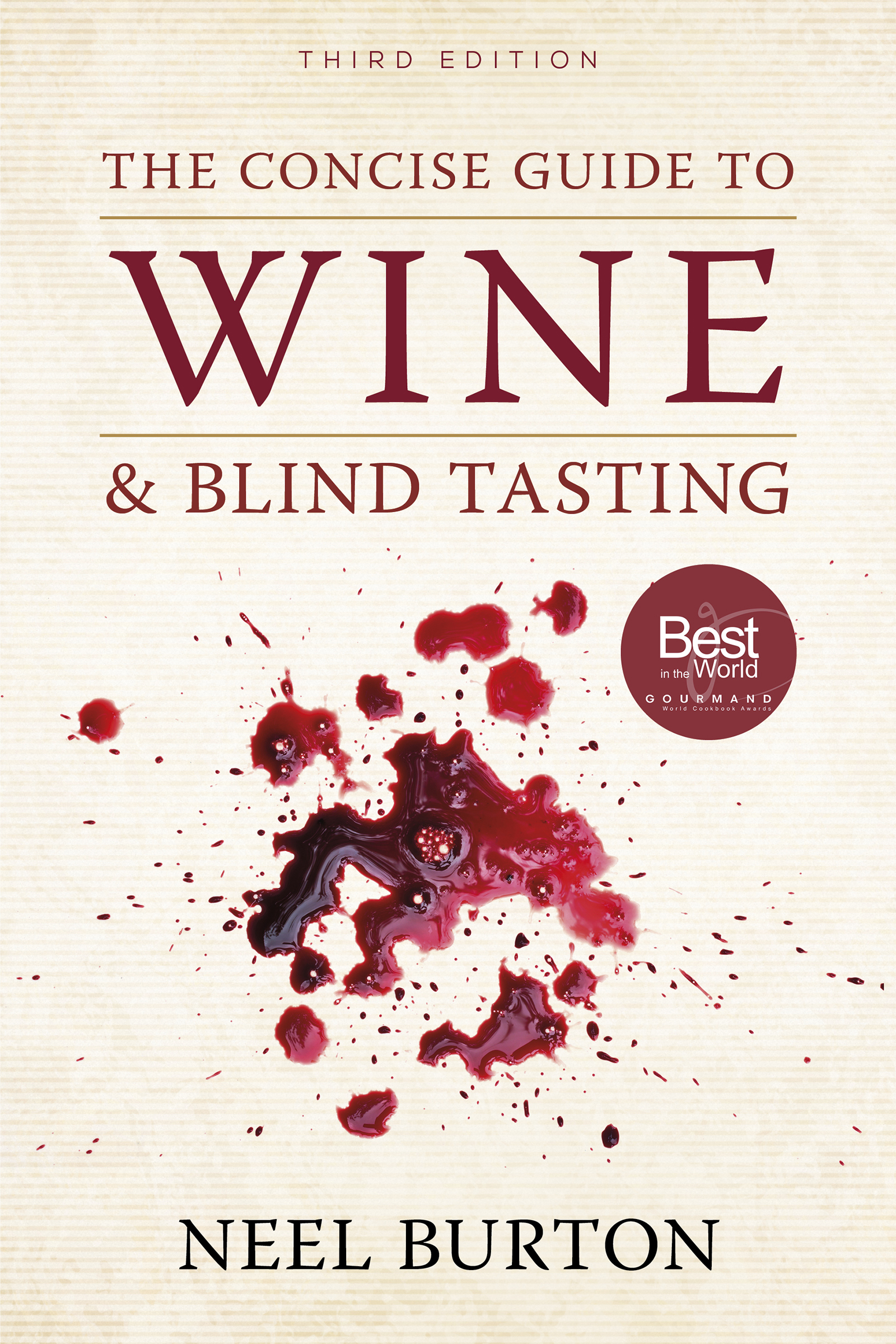 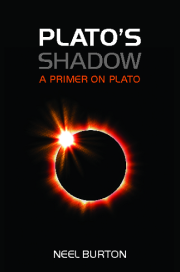 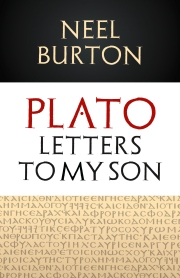 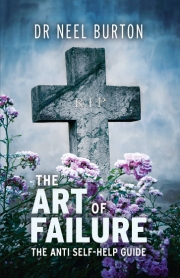